Where Is The Cheapest Place To Buy A House In The United States?

Housing markets fluctuate from state to state across the country. Historically, the cheapest place to buy a house in the United States is West Virginia. It’s because the state is poor compared to other states with a high poverty rate and a low median income that is below the national average. Purchasing a cheaper place could allow you to put down a bigger down payment on a house and might not require a great credit score needed to buy a house.

Why is West Virginia one of the cheapest places to live?

This is due to the surplus of unemployed people in the state and lack of economy flowing through West Virginia. Buying a home in this state will save you money but could require you to debate whether or not you should buy a fixer upper and put more money into it.

One promising aspect to take note of is that West Virginia’s housing market has been appreciating over the years even though the state’s economy is so poor. This means that the homes in the state have been slowly rising in value–just like real estate properties do in the rest of the country–and are appreciating. This is attractive to potential home buyers and investors because if they decide to purchase a home, it will be cheaper than any other state’s market and will still rise in value over the years.

During the pandemic, home values have gone up and so has the demand in the market. Knowing all the tips for buying a home during COVID-19 can help you save money buying a house.

In general, houses haven’t been selling anywhere near the median home value of the rest of the country because people aren’t able to pay those types of prices. This has led to cheaper homes being sold and more opportunities for investors to capitalize on the market.

Cheapest states to buy a home

When you’re looking for a home, there are a few states that are significantly cheaper to purchase in than others. These states have higher poverty rates, higher unemployment rates, and less economic value in general happening in them.

Using an average cost of living index calculator can remove the discrepancies between one state simply just being more expensive than another and help to focus specifically on the housing prices in a state.

Oklahoma is another state that has the average price of homes being around $64,000. On top of that, closing costs in the state of Oklahoma are relatively cheap for new homebuyers. They are only around $2,500. This makes Oklahoma one of the cheapest states to buy real estate in.

Cheapest cities to buy a home

There are other places that you can turn to when purchasing a home for below the country’s median value. Instead of just looking at broad locations like states or regions, there are also cheap cities that you can examine to purchase a home in.

The median price for a home in Parma, Ohio, is around $110,000. According to housing prices in that area, this median price includes homes that have four bedrooms and two bathrooms. This is well below the national average of $284,000. Parma is an area surrounding Cleveland, Ohio, an area that is high in poverty.

The median price for a four-bedroom and two-bathroom home in Buffalo, New York, is around $107,000. Utica is east of Syracuse and is in a region of Upstate New York that has been financially depressed for a long period of time, causing house prices to decline.

The median price for a four-bedroom and two-bathroom home in Buffalo, New York, is around $97,000. Well below the national average. Some areas in Buffalo have a high crime rate that has caused the housing market in the area to decline.

The median price for a four-bedroom and two-bathroom home in Lake Wales, Florida, is around $82,000. Lake Wales is an economically depressed area with a high poverty rate and high crime rate. The housing market in the area reflects this.

The median price for a four-bedroom and two-bathroom home in Cleveland, Ohio, is around $65,000. Many citizens of the city live in poverty. Cleveland is considered one of the poorest cities in the United States.

Cheap places to buy a home will save you money

When you’re wondering “Where is the cheapest place to buy a house in the United States?” you should keep in mind that buying a home in a cheaper place will save you money and could possibly make you money depending on what you plan to do with it. Real estate assets increase over time and will do the same if you purchase a home in any cheap area. Making sure you’re up-to-date on your real estate terminology definitions will help you understand how to smoothly navigate the process.

If you live slightly outside of a state that has cheap homes then it might be an opportunity to invest your money and collect rent while paying far below the country’s housing market value.

Best way to remove PMI from mortgage without a refi

Best way to remove PMI from mortgage without a refi

How Soon Can I Sell My House After Purchase?

How Soon Can I Sell My House After Purchase?

Please log in again. The login page will open in a new tab. After logging in you can close it and return to this page. 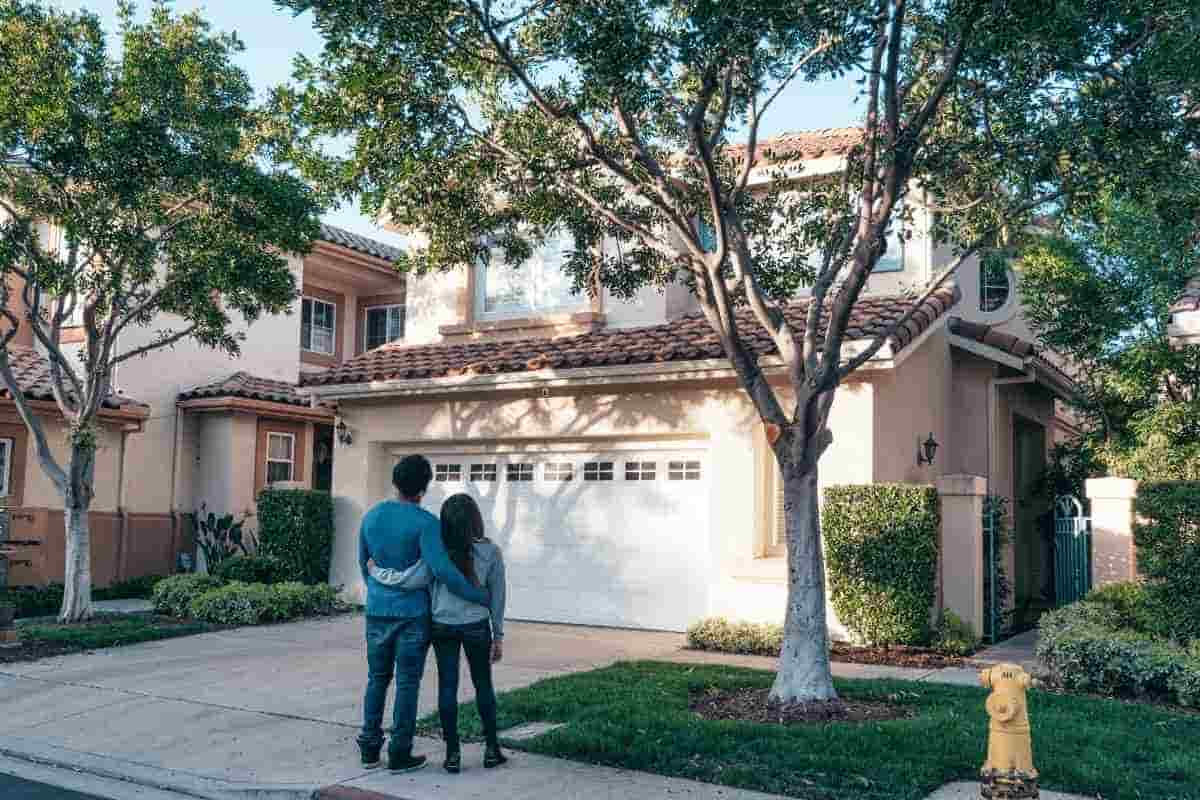